Who knew that red-breasted nuthatches would get so nutty for nuts?

It all began simply enough. For days I thought little of it as I observed in passing a common little bird sitting outside my window, perched just above eye level in the giant spruce rooted at the end of my deck. There it would sit, batting its eyes like Bette Davis and looking for all the world like it was … waiting for me?

It never occurred to me then, but I firmly believe now, that this red-breasted nuthatch had been a sharp-eyed observer of my behavior for awhile, and had become very familiar with my daily routine of distributing a variety of food throughout my back yard to suit the preferences of various feathered friends. This particular bird was waiting, first in line, for me to come out and feed him.

Don’t believe it? Then check out the video above at timeframe 01:40. On many occasions through the winter when I was slower to respond than the nuthatch preferred, he would peck and scold and pitch a fit like this. Sometimes this bossy-boots would leave his perch and zoom close in front of me, beating the air with his wings to be sure his frustration was clearly communicated … and remind me again not to step foot outdoors without peanuts in my pocket. Observing (and filming) such behaviors over time has convinced me that not only are these little buggers surprisingly smart, they have dynamic personalities, too.

Most people reading this will not be surprised to learn that a bird with “nut” in its name loves nuts. My quandary concerned the size of said nuts — the peanuts I was dishing out for much-larger birds (jays, varied thrushes, etc), were nearly as big as a nuthatch’s entire noggin. How could such a little bird possibly consume nuts so comparatively large? How would you, for instance, chow down a watermelon, should some beneficent giant show up with the best intentions of feeding you? With hands behind your back as if they were wings, give it a try at your next picnic and let me know how you make out.

To solve this mystery (one part of which the nuthatch performs so quickly I haven’t yet been fast enough to film it), I’ll let these ingenious little birds themselves show you in the video above.

But it was the answer to the question of how far (and how fast!) a nut-loving nuthatch will go to get a nut that most astonished me as I watched a steady stream of peanuts fly away — from my outstretched hand! If I didn’t have the camera, I might not have believed it myself. Digital technology further helped by allowing me to slo-mo the action by 4X and 8X, else I would have missed much of what actually occurred before my eyes. In real time, the action at arm’s length unfolded so quickly that, until I reviewed the footage later, I didn’t realize that nearby chickadees, seeing their cousins jumping on a free lunch, sneaked in to steal a few nuts for themselves.

Am I nutty now for nuthatches? You bet! And ever thankful for yet another beautiful gift from Nature’s Coast. 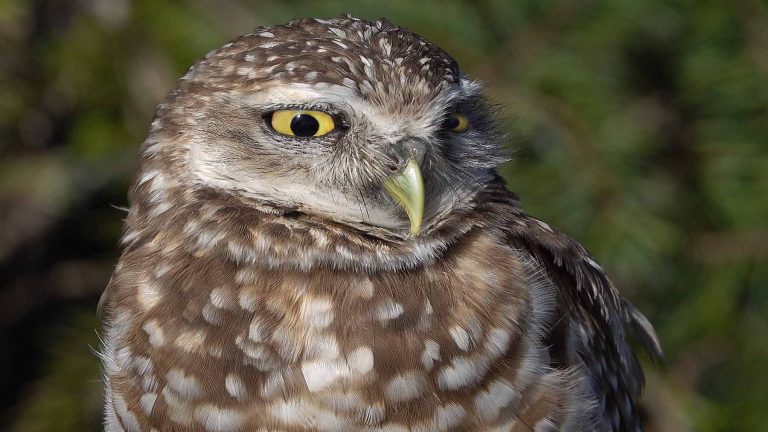 A Blizzard of Birds 2 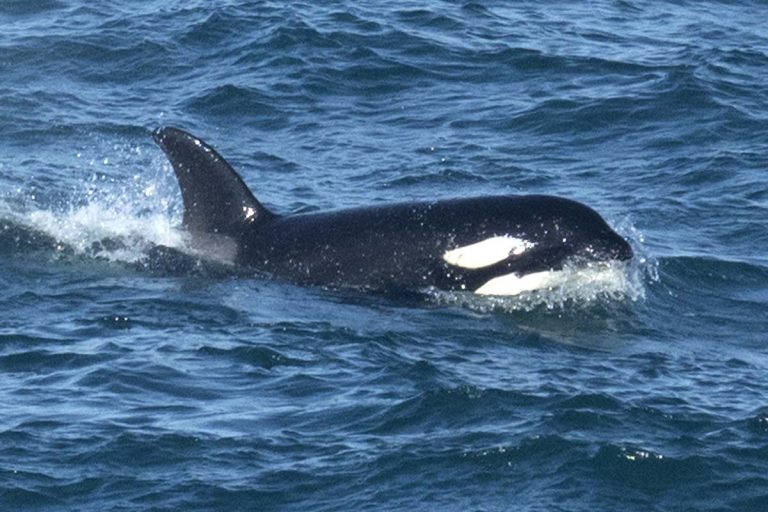 Beauty of the Beast 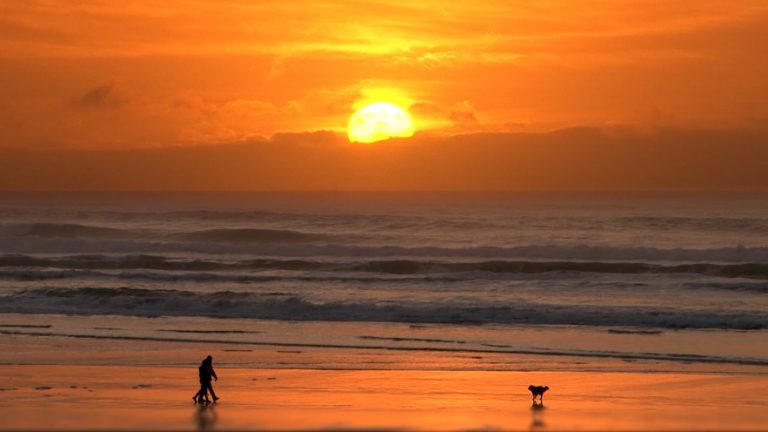 Fire in the Sky 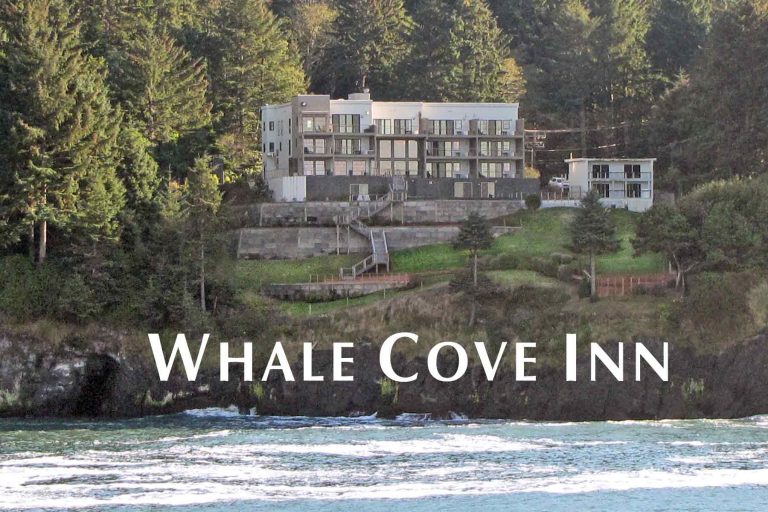 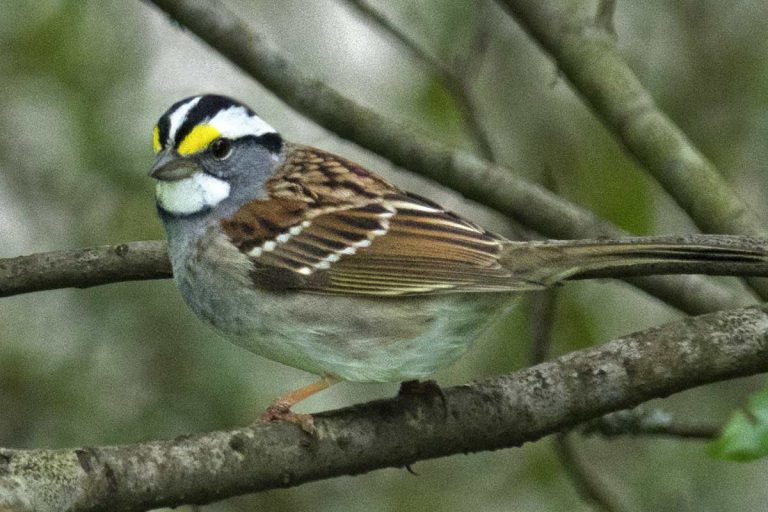