In my observation, elk society is more intricate and fascinating than most people ——

I know, I know … I get that a lot. But for the sake of discussion, let’s flip the script — first tell me where you think the foundations of human society begin, then watch the video above, and finally, try to make a convincing argument for dis-including elk from nature’s club of social being. Can you really?

What behavior would you manifest, for example, if similarly confronted with the sight and sound of an ungainly young biped left unattended in public, obnoxiously clamoring for attention? Substituting humans for the family of elk observed in the unguarded moment of behavior above, most of “us” could collectively be counted on to cast quick, disapproving scowls in the direction of the bawling brat, then look around impatiently wondering, “Where the heck is that noisy creature’s mother?”

I think few of us would be surprised to see mom show up (typically just in time to be too late to assuage our personal irritation), collar the wailing waif by the scruff of his neck, and quickly start putting him in order. Coarse as this mom’s tongue and technique might appear to us, however, she clearly knows and loves her baby boy — and doesn’t the little bull-to-be appear (look again yourself, at 00:25) to be absolutely in heaven as he absorbs the motherly attention he knew just how to summon?

Methinks even the most cynical among us might judge such elkly behavior “almost human.”

Nor do I think an objective viewer would express surprise to see dad enter the picture, as we do above. To my eyes, the big guy is “there but not there,” just like my own dad typically was (and wasn’t), as he endlessly busied himself nearby with some project or other consciously designed to keep him aloof from mundane family matters (“go ask your mom”). But let a teenage “chip off the old block” gallop onto the scene, bursting with playful energy, looking for a warm body to butt heads and bull around with … and in the wink of an eye, we see dad’s attention turn squarely to the heart of family business.

We see this patriarch (like any human dad, a sucker to show off) only too happy to flex his mighty rack of manly antlers and good-naturedly school son Spike with some of his patented big-bull moves — the very moves, he’s certain to point out, that successfully won mom’s tender heart. All while Spike’s baby brother, freshly cleansed and coiffed, tunes in from the sideline … and dreams wistfully of a day when he, too, will rule a herd of his own.

So yes, in my humble opinion — elk society. A view that skews into even sharper focus when considered more broadly than the single family unit shown for example above (stay tuned for much more video of many more elk, coming soon). When viewed as a hundred-head herd spanning multiple families, both sexes, every generation from youngest to oldest, encompassing a complete spectrum of individual personalities — well, if not “society,” what organizing factor would you suggest could bond and order such a complex life form at every level of being over untold eons of time?

Taking such a broad view of elk as this — through the wide-angle lens of a camera, these days, rather than the narrow gun sights of my youth — makes it impossible anymore for me to pass elk off merely as “meat on the hoof” or “antlers on the wall.”

In my observation, elk society truly is more intricate and fascinating than most people suspect. And yes, in case you were wondering … I even like the way they smell. 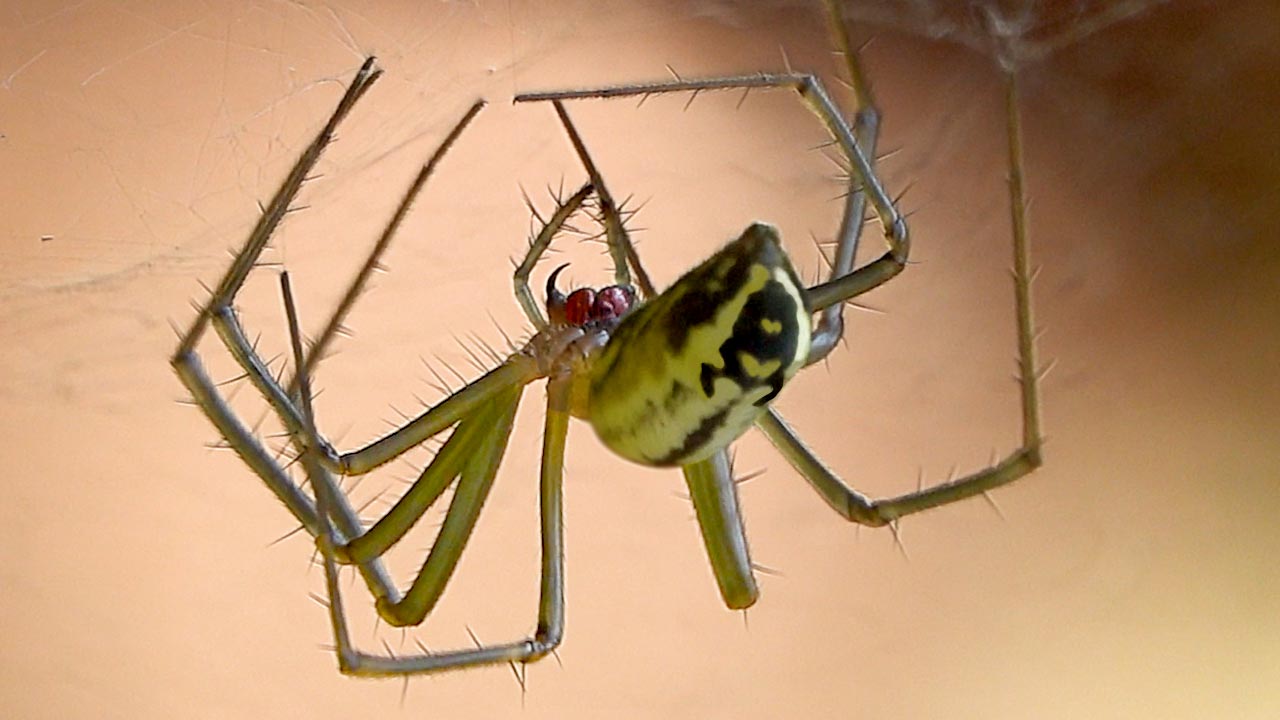 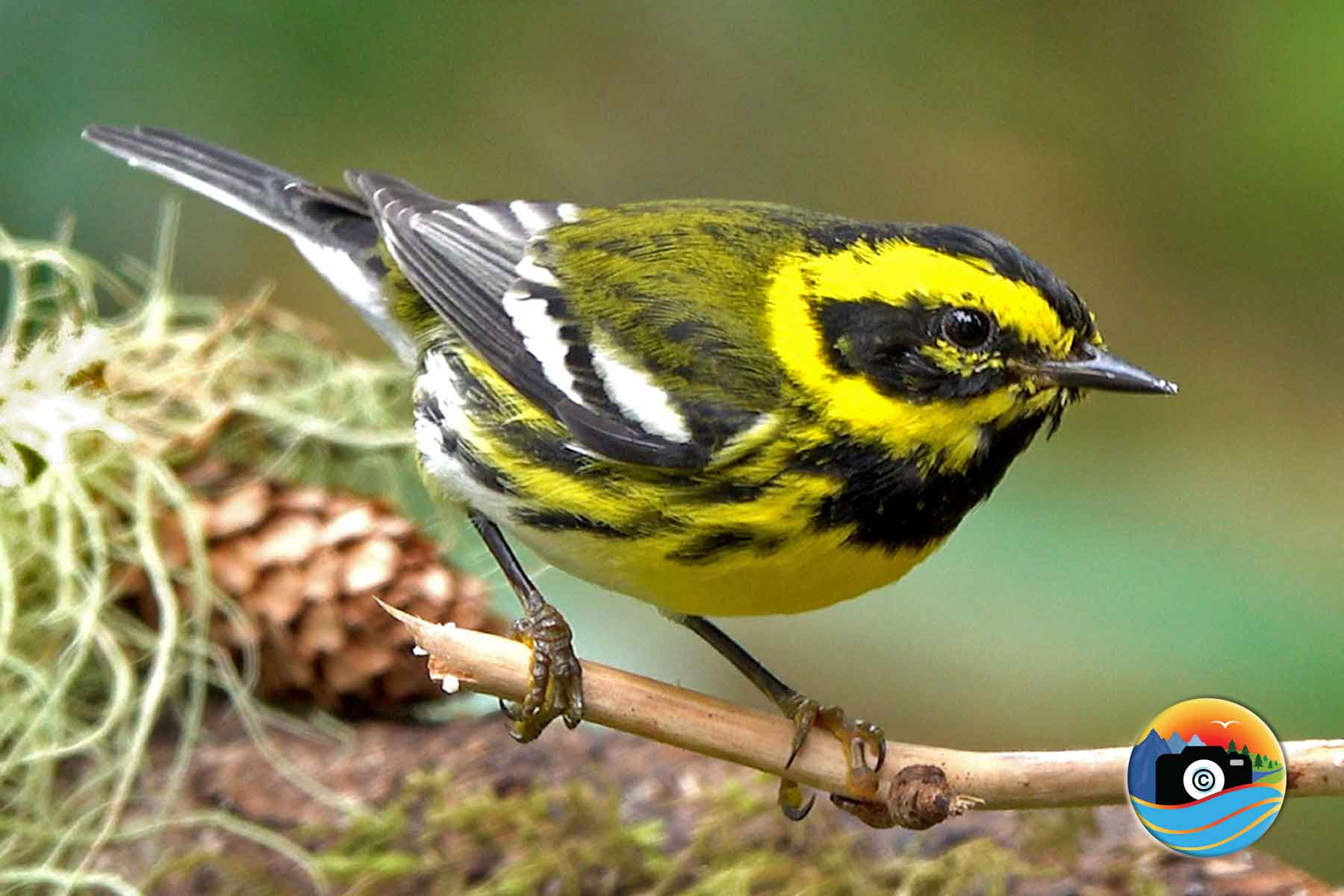